The universal standard for assessing the quality of a diamond is referred to as the 4Cs: Color, Clarity, Cut, and Carat (weight). This global system of assessment helps simply communicate diamond terminology as well as clearly educate the consumer about their purchases. 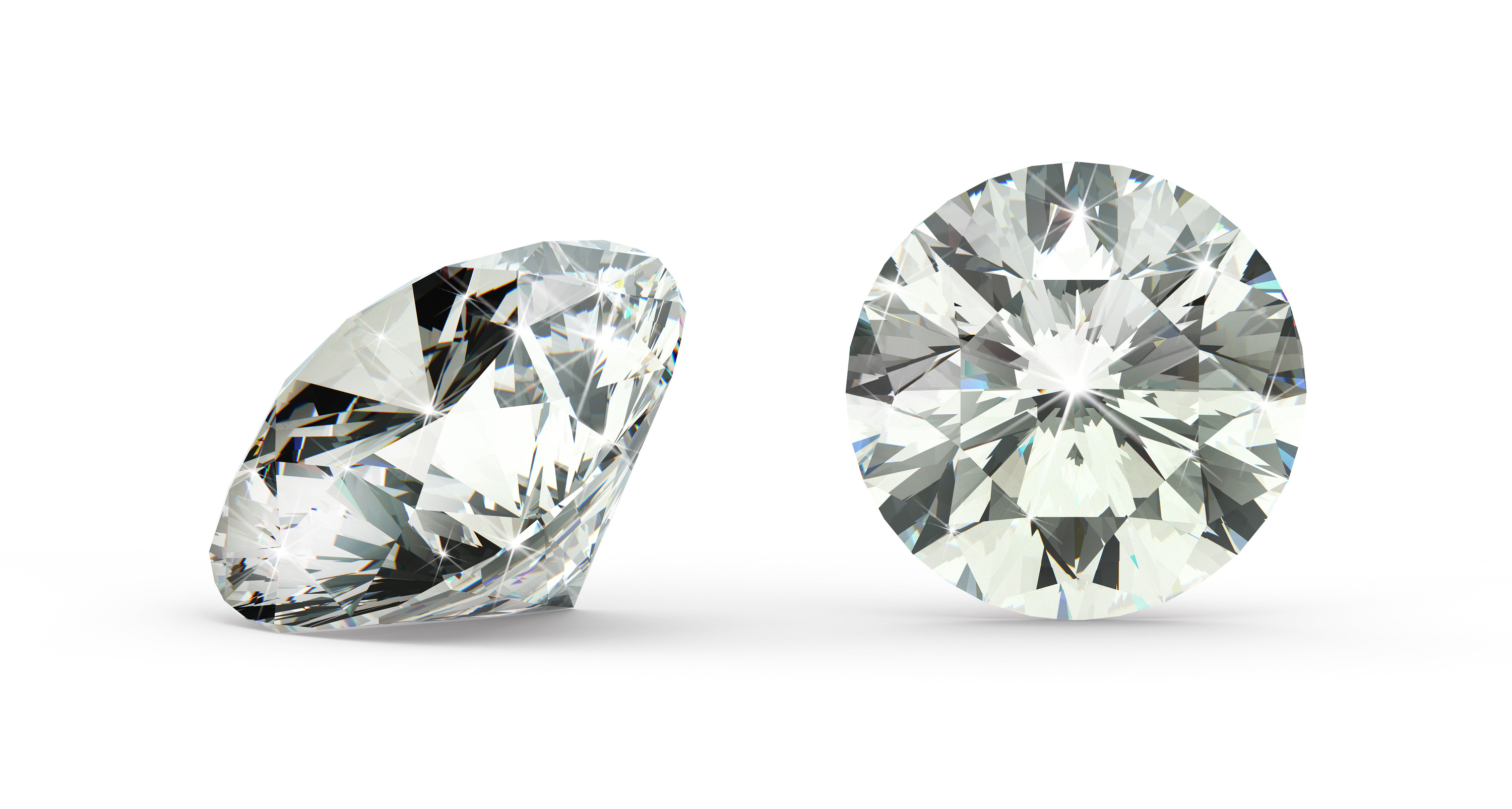 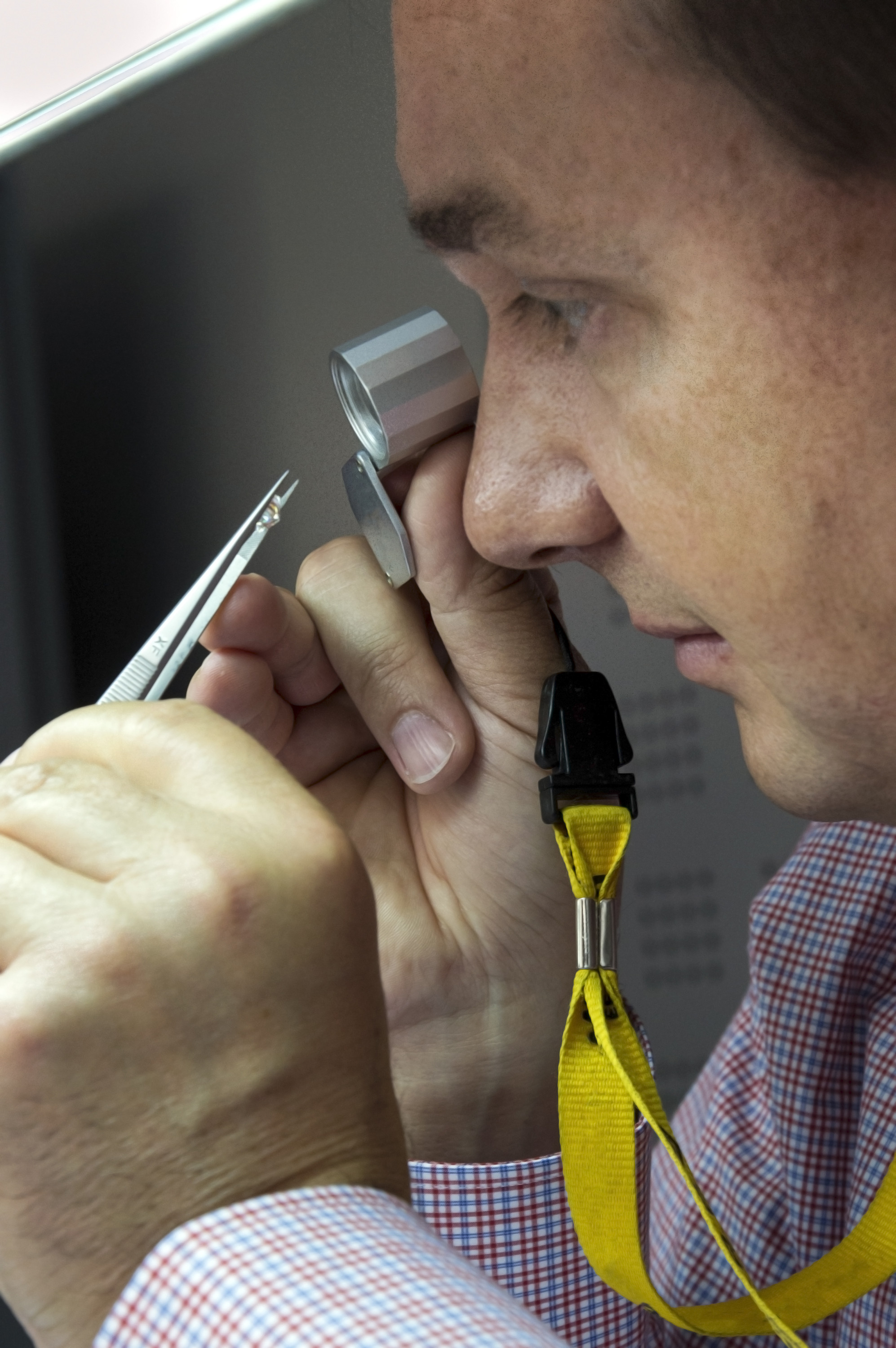 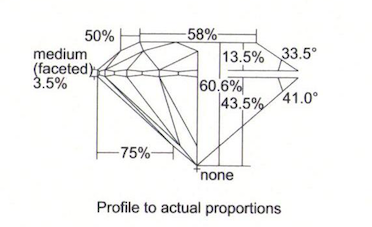 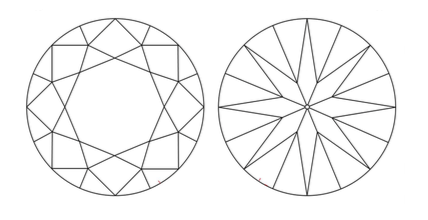 Cut is the design and proportions of a diamond that are essential to its ability to reflect light and thus its ultimate beauty. Expert workmanship and manufacturing are essential to construct a stone so its characteristics, symmetry, and polish deliver the maximum return of light. Symmetrical and proportional measurements are equally important to hold the best shine and sparkle of a diamond.

Cut affects "luster," which is the quality of light reflected from the surface of the diamond material. For example, if a diamond were cut out of a flat plate, it would appear to have little luster. However, if a stone were cut in a rose or brilliant style, it would have high luster.

The four grades for diamond cuts are:

A diamonds color is one of the most essential aspects of a stones appearance. In fact, the less color the diamond has, the more valuable and desirable. Diamonds are universally graded from D-Z, measuring the degree of colorlessness by viewing a stone under precise conditions. 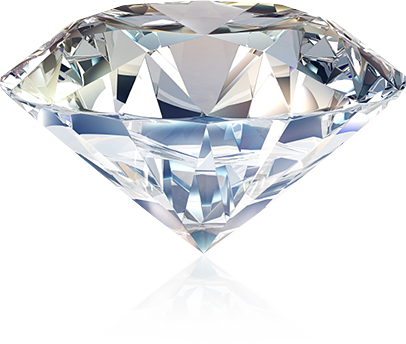 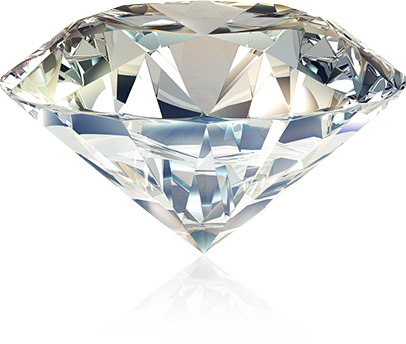 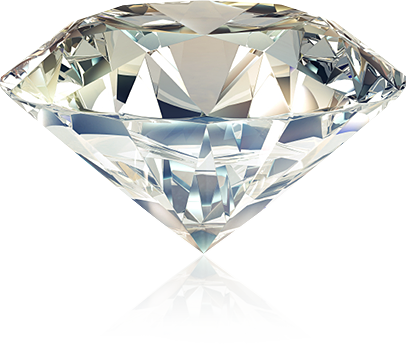 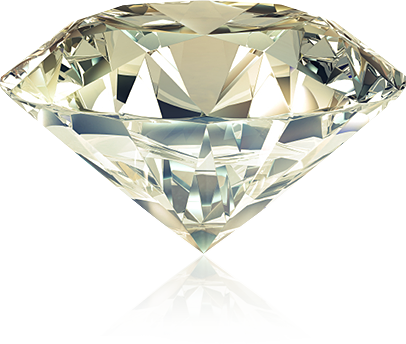 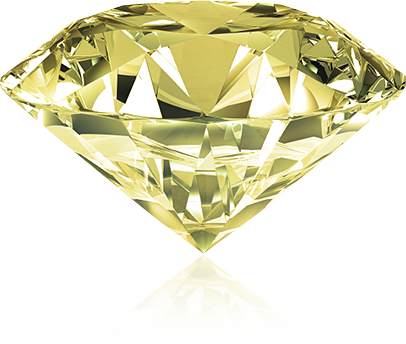 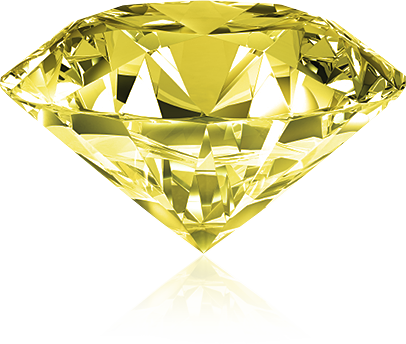 Fluorescence is the effect after a UV light is produced onto a diamond, which is an important consideration when buying a stone. When the light hits a diamond with fluorescent properties the stone will glow blue, ranging from faint to very strong fluorescence. This fluorescence can affect the value of a stone in a variety of ways, such as making it appear whiter. While generally not desirable, in certain lower color grades fluorescents can actually help the appearance of the stone. For example, a diamond with a lower color like a J, may benefit from fluorescence, giving it a more white look.

Diamonds that produce more intense yellow than the Z color rating are considered "fancy colored." These stones are rare and the degree of coloration increases its value. While most of the fancy colored stones are yellow, they can also be blue, orange, red, green,olive, pink, purple, brown, black, and even red. 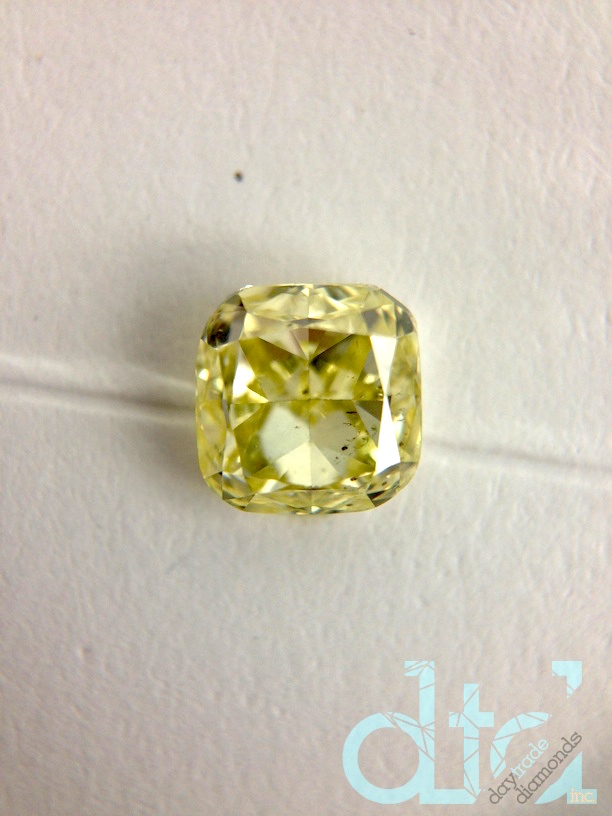 Clarity is just as an important defining factor to a diamond as color when trying to determine the value of a stone. In fact, most diamonds have inclusions, which are blemishes and naturally found chemical compounds inside the rough. Flawless diamonds that contain no inclusions are very rare and expensive, but the majority of diamonds sold contain inclusions that are undetectable to the untrained eye.

There are many types of inclusions found in diamonds, but some of the most common are:

No inclusions on the exterior or interior.

No inclusions on the interior and close to flawless exterior. 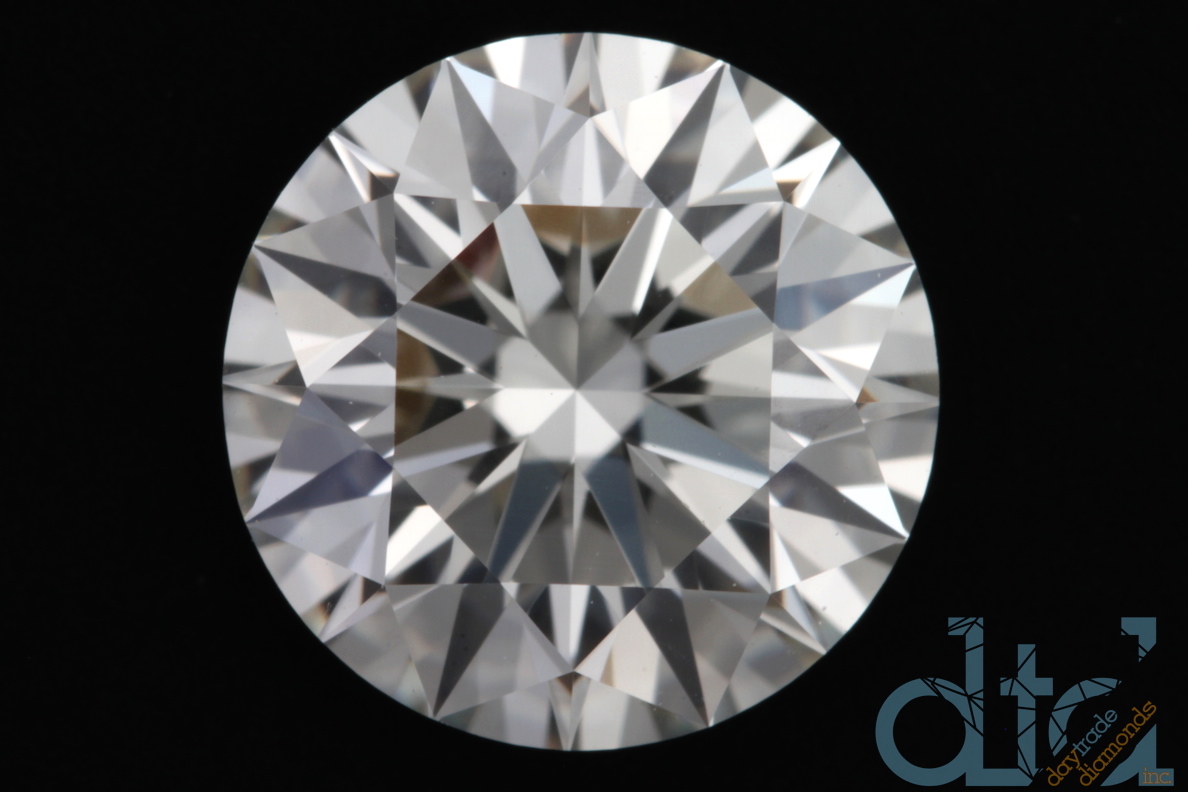 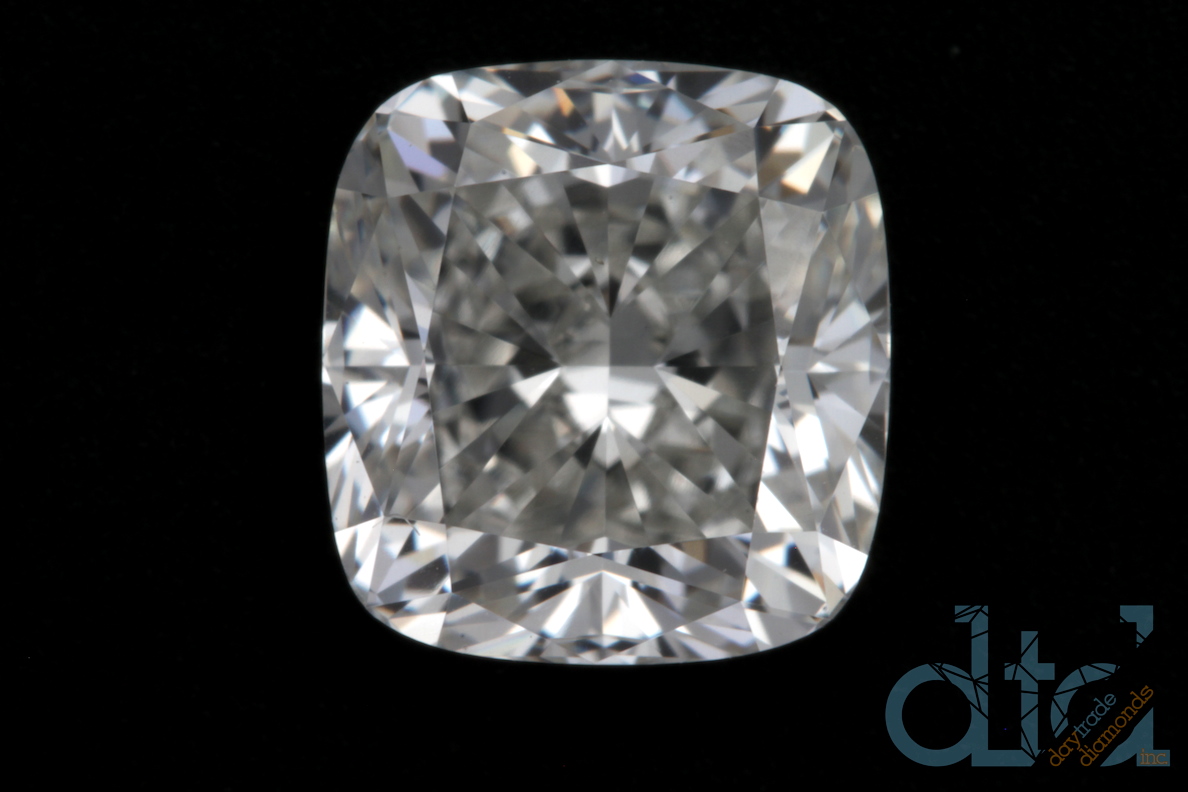 Small inclusions that are difficult to locate without magnification. Clouds, crystals,feathers 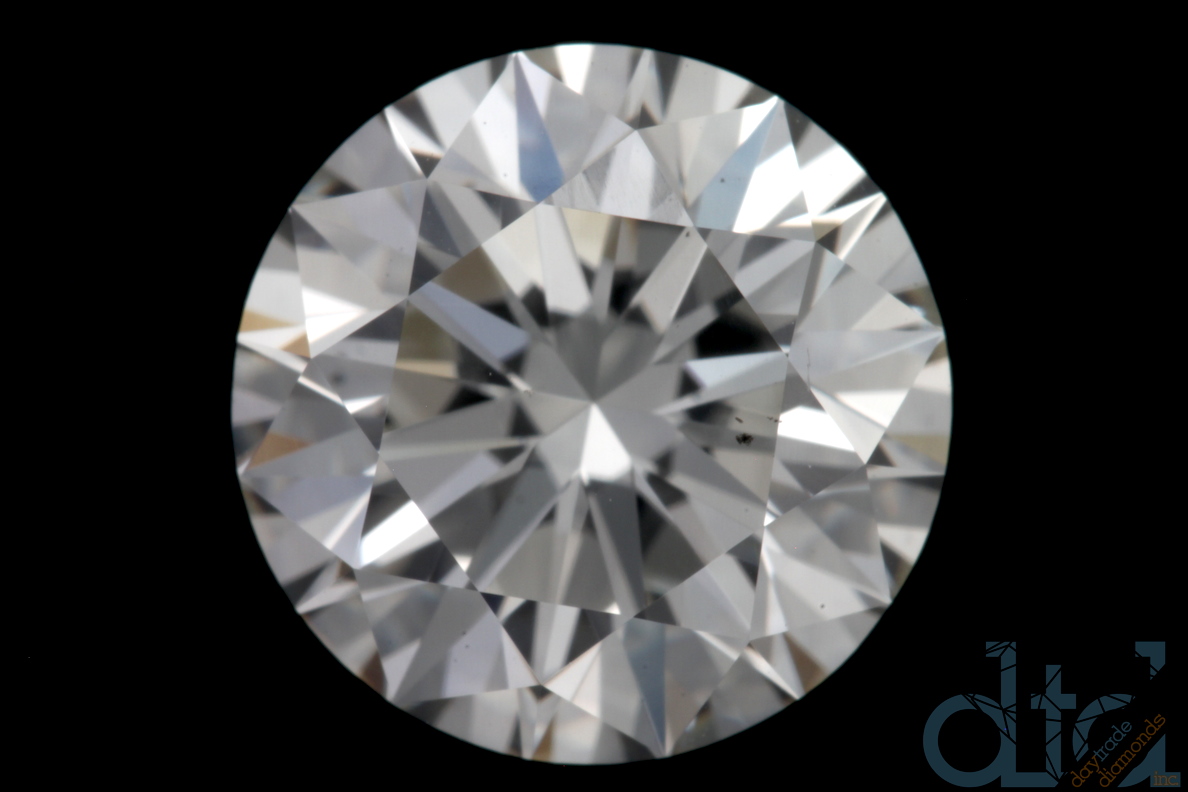 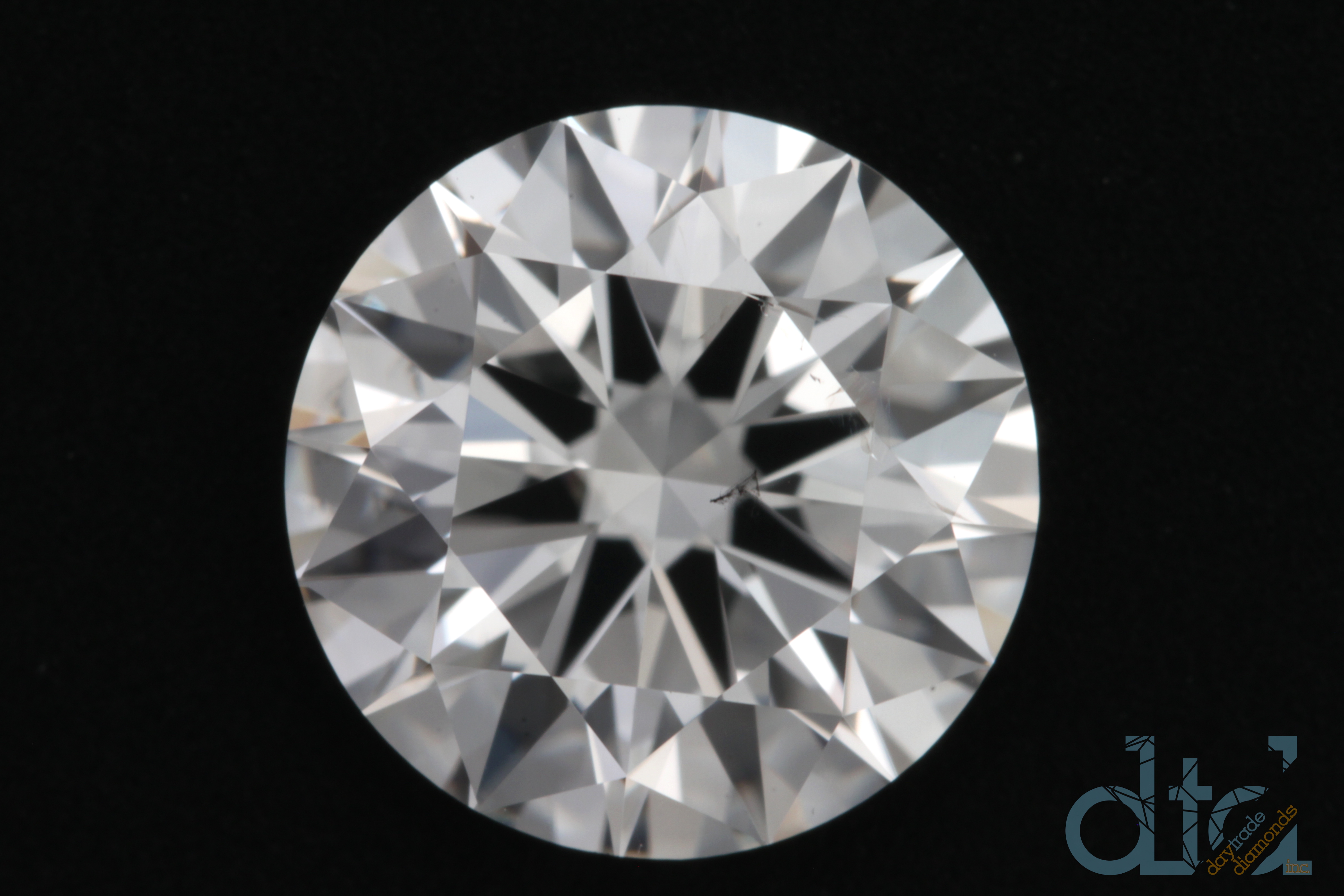 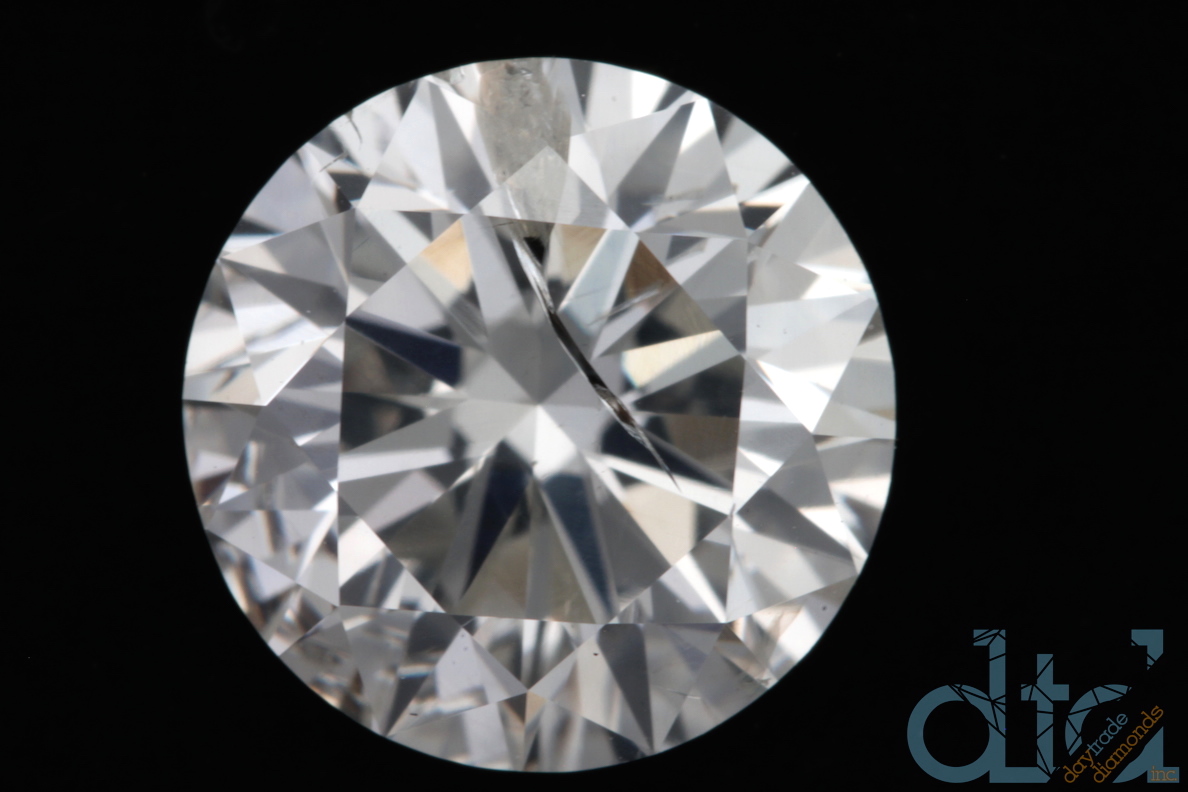 While the 4cs are the most common and widely used parameters for evaluating diamonds, there are also a variety of other important considerations when purchasing a stone.

BGM: "BGM" describes three important evaluations for any stone, which stands for Brown, Green, Milky. Ever heard the saying "too good to be true?" When you see a diamond listed at a strangely discounted price, generally it's due to the stone having some type of BGM.

Undesirable tinges: Some stones will have a slight or very noticeable tinge of brown or green, which gives it a dull and dead appearance. This can significantly lower the value of a diamond.

There are also further undesirable tinges outside of green and brown, such as grey.

Often in the trade you'll hear the questions: "Is the stone eye clean?" "How's the SI?" "How's the VS?" What people are really asking is, to the naked eye (without magnification), does the diamond have any visual inclusions that distract the viewer from the beauty of the diamond? When someone asks how is the "SI," they're asking does that diamond with a SI1-SI2 GIA grade have they types of inclusions that is eye clean, or is it very noticeable.

The color of a diamond is also affected by inclusions. The location, number of inclusions, and the size may impact the amount of color to the body of the rough. Particularly black inclusions if located throughout the rough will cause normally colorless rough to look grayish. Or for example, a feather inclusion that has orange discoloring will cause a slightly yellow diamond to look even more yellow.

• While a GIA certification and the 4cs are important evaluators to accurately price the value of a diamond, these other considerations are equally as important. For example, the liquid trade value of a healthy GIA 1.01 G SI1,triple X with no fluorescence, could be -35% off the Rap. But, a stone with BGM could be listed at -45% or even higher. 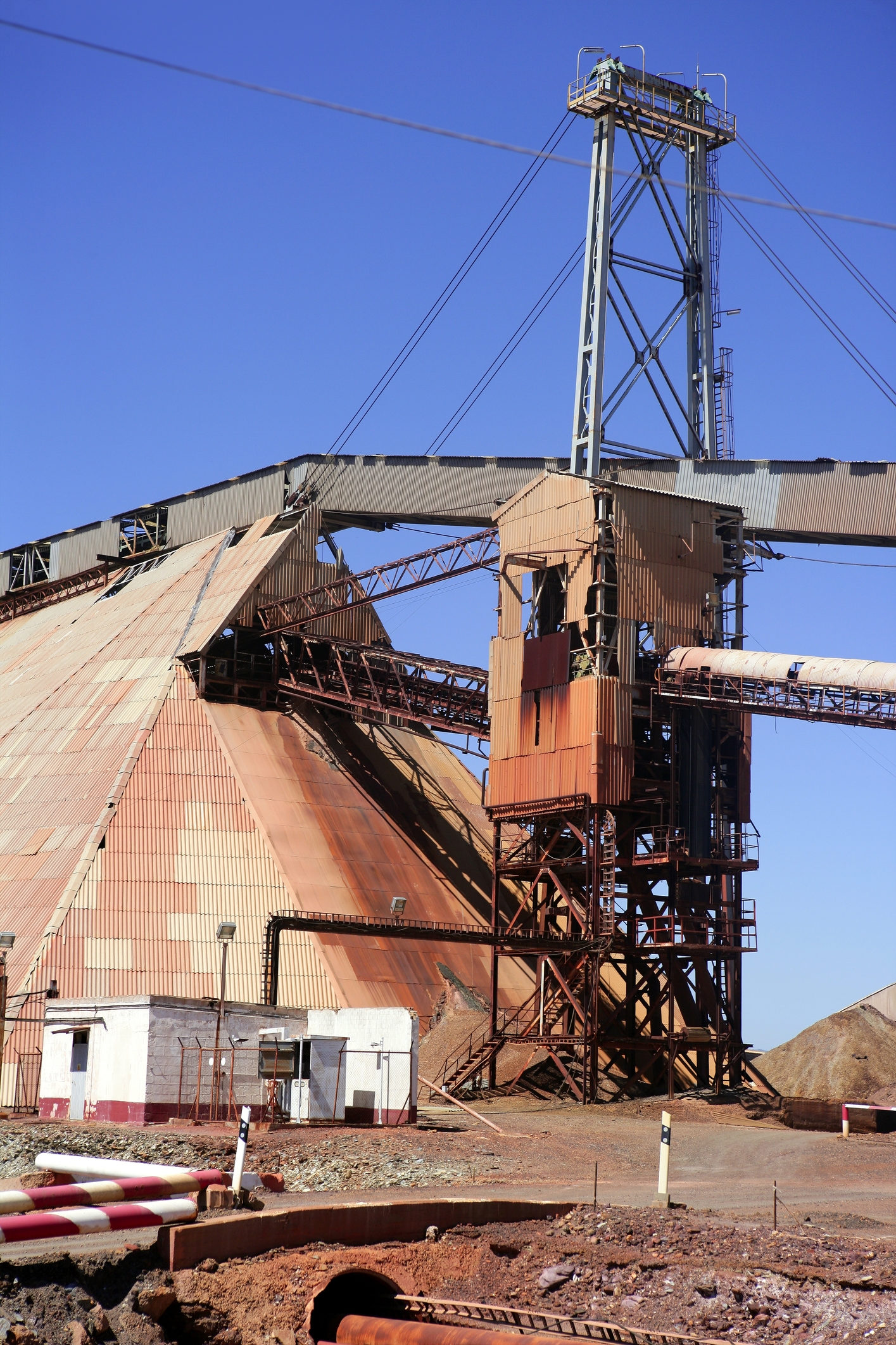 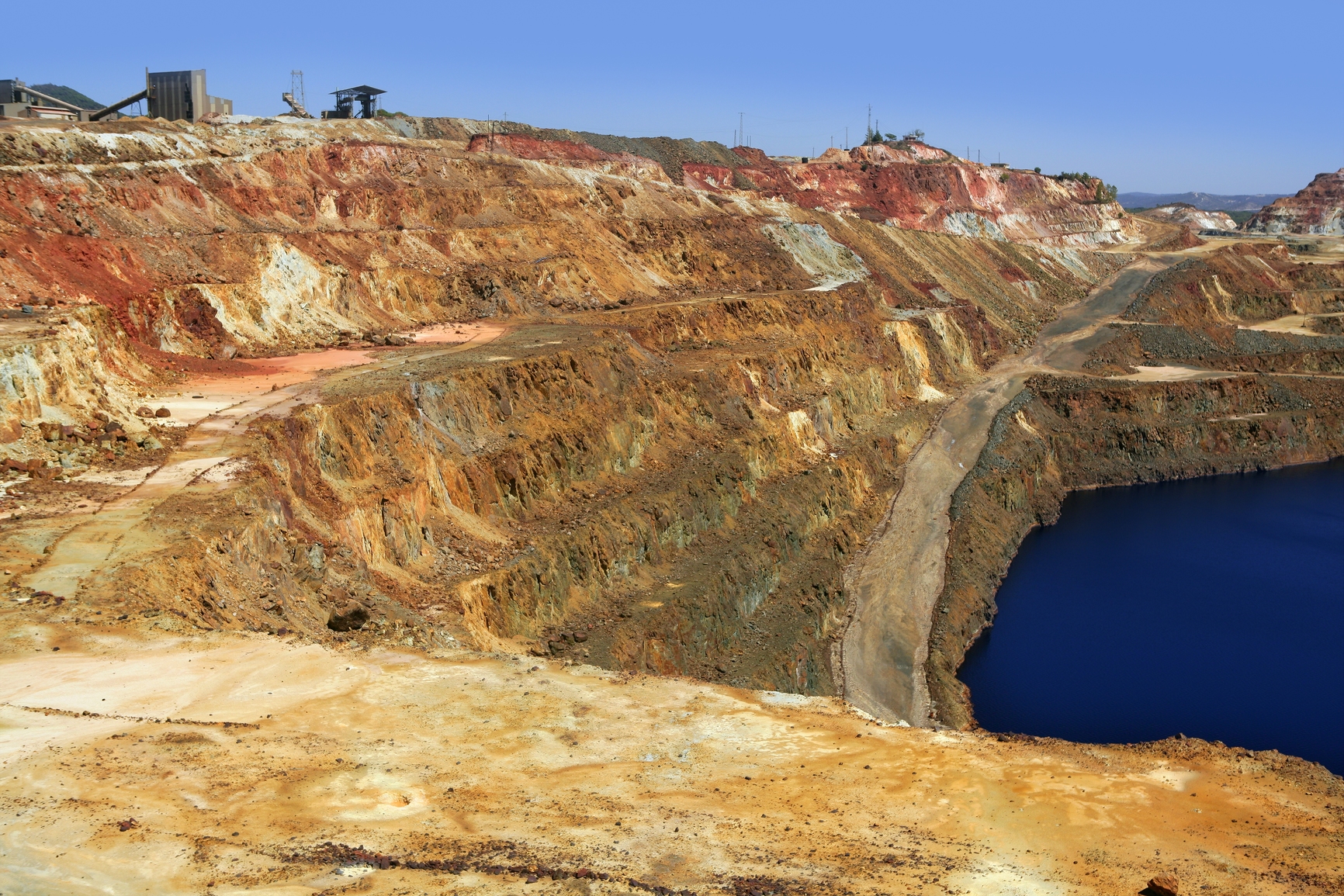 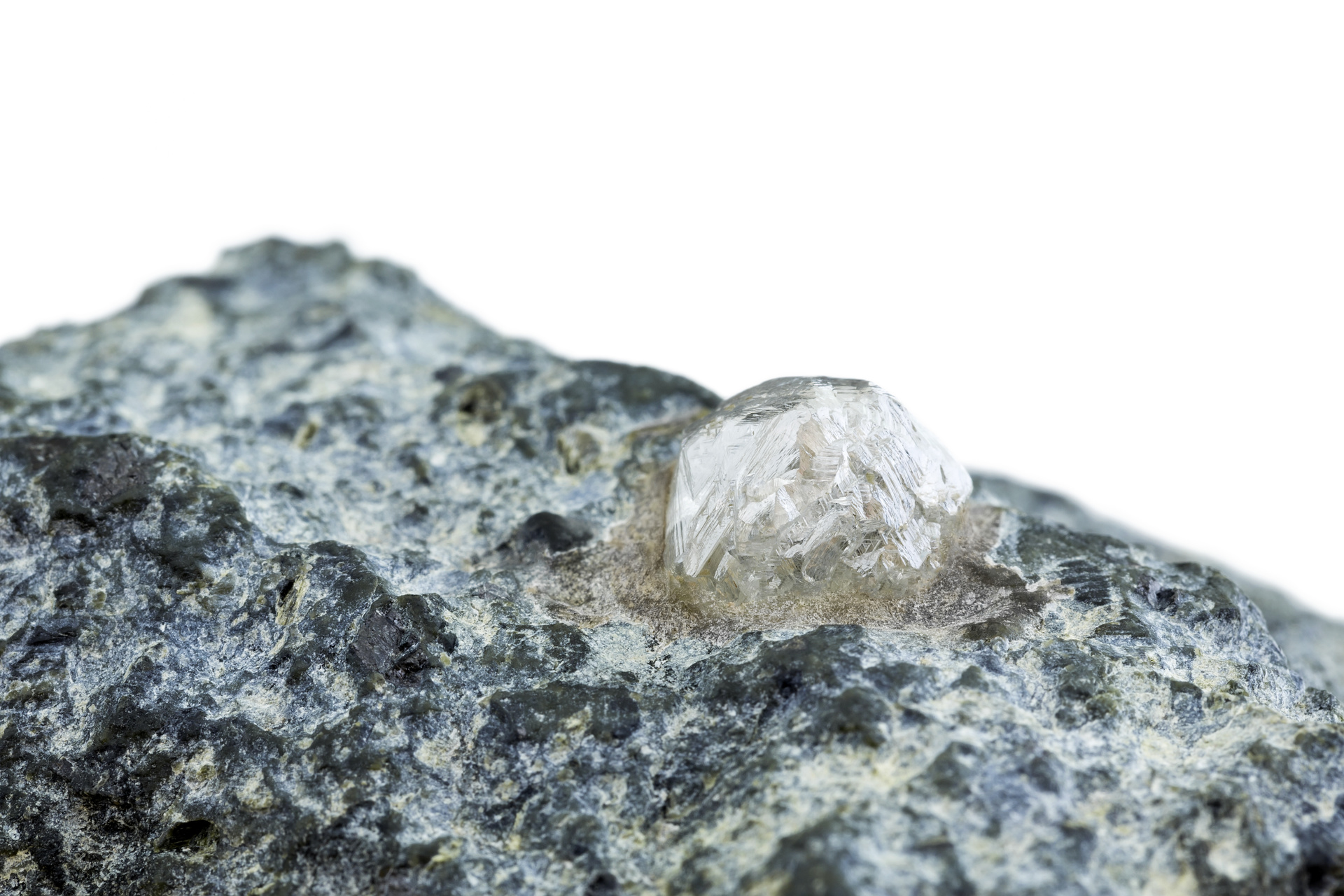 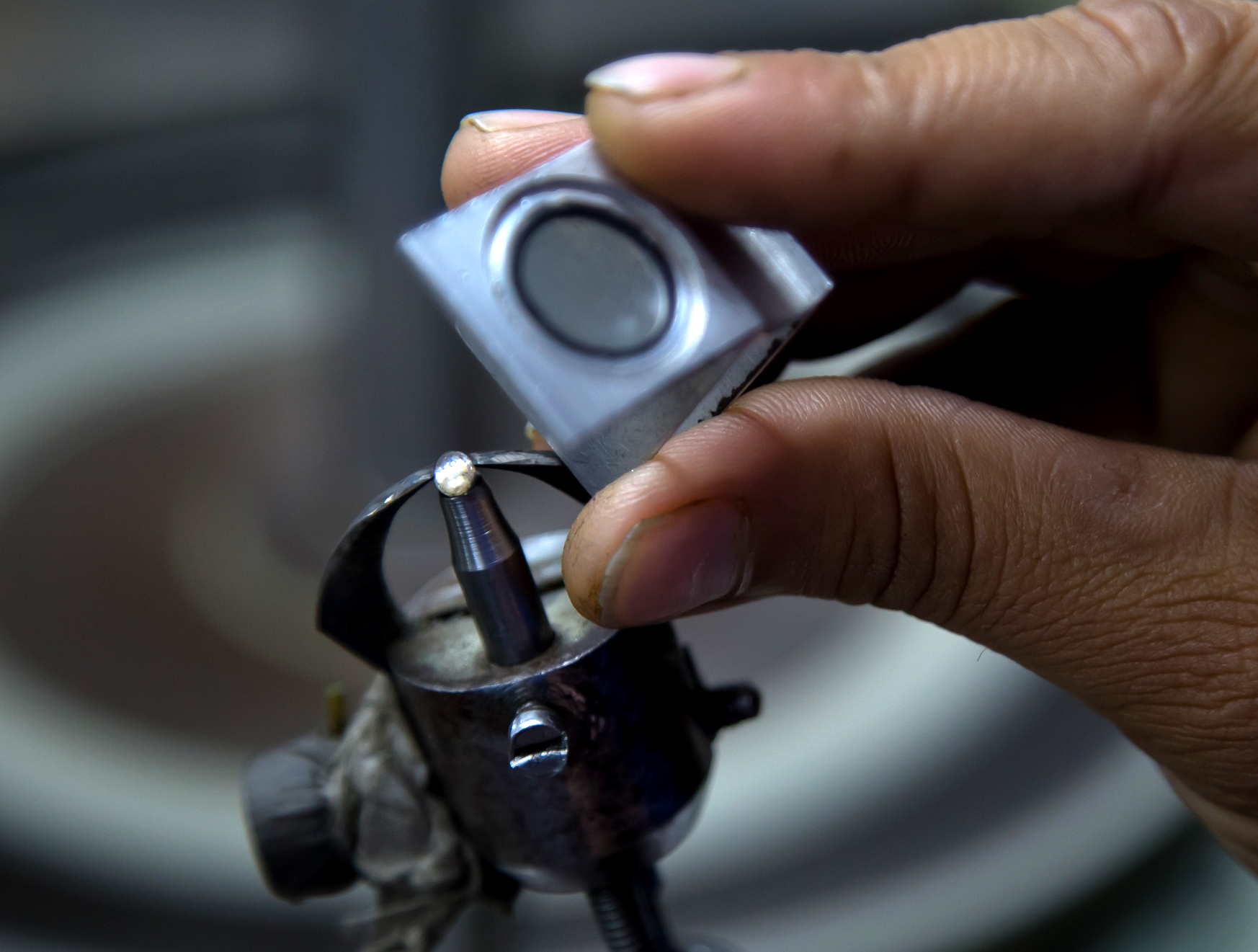 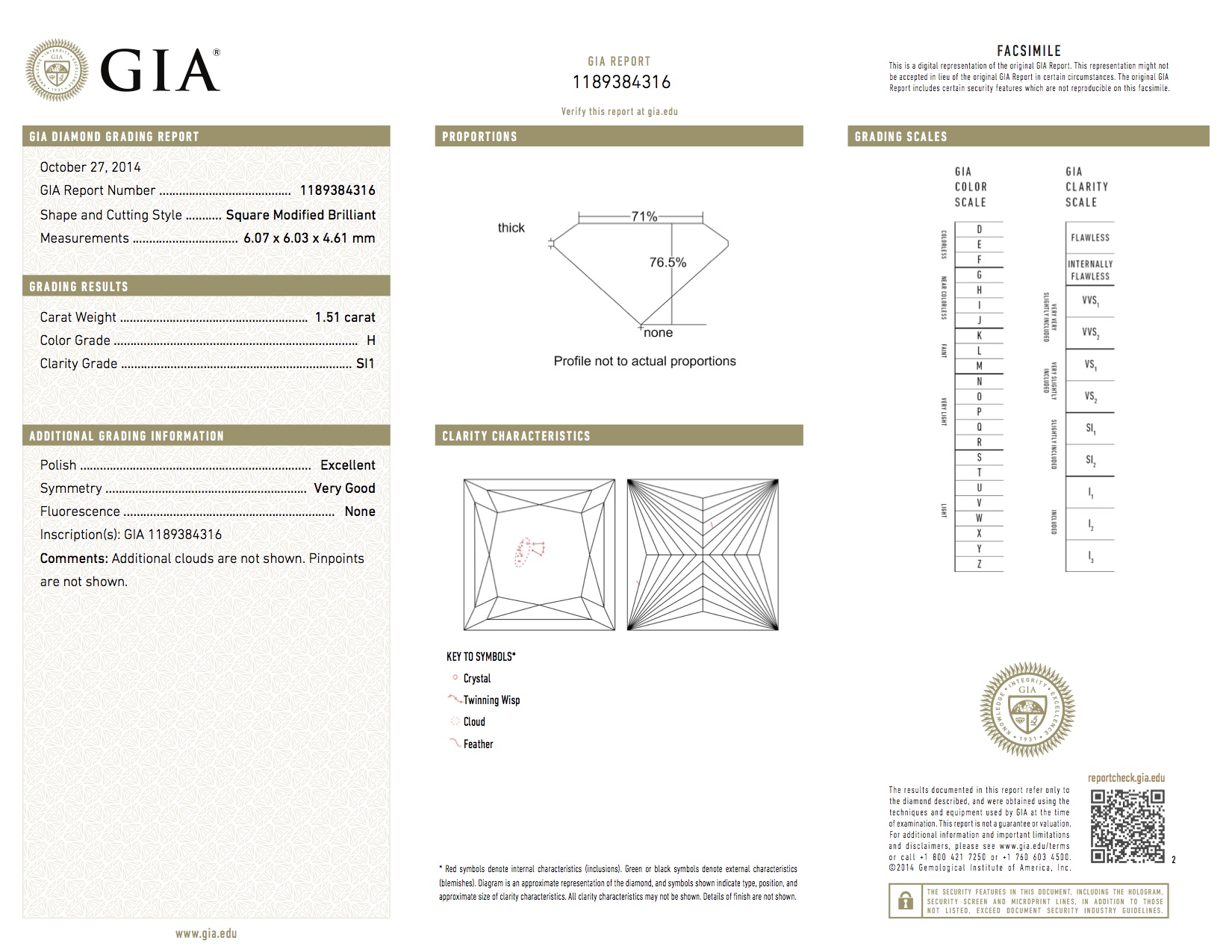